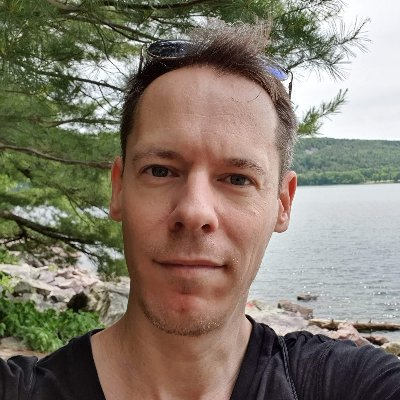 What are the uses for cross-functional flowcharts?

We know that software development teams use flowcharts to diagram steps and decisions. Flowcharts show a process, step-by-step. Flowcharts help teams organize and visualize systems. We can use them to document, brainstorm, or record a decision making process. Most importantly, flowcharts must be easy to read and understand.

Cross-functional flowcharts show steps and decisions in a process, as a regular flowchart. They differ in that they show extra information in a grid or in columns or rows.

Make your own diagram with Gleek.

So how do you make a cross-functional flowchart? We map out our steps, showing who has the responsibility for each step in the pizza process. Each team member knows their role and responsibility.

Make your own flowchart with Gleek.

How can we use a cross-functional flowchart to visualize systems? Human resources departments also use cross-functional flowcharts. They can use them to map out the steps of hiring a new employee. First, the department that needs a new hire will alert the human resources department. They will inform them of their requirements. Then the HR department will begin a search for a suitable candidate. After that, an HR employee will screen applicants. After, they will forward suitable candidates to the manager of the department in need. The candidate will interview with their direct supervisor. After that, they will meet with the other team members. Finally, the candidate will meet with an HR supervisor. In a cross-functional flowchart, we can illustrate this process. Each step and decision comes into clear focus.  Each stakeholder knows their role and responsibility.

Make your own flowchart with Gleek.

We can create cross-functional flowcharts in many different software platforms. These include google documents, Microsoft Word, and miro. These drag-and-drop interfaces allow teams to map out complex projects. For simple flowcharts where teams don’t need to use swimlanes, gleek.io works fastest and best. Gleek.io’s simple syntax and intuitive interface work without having to touch a mouse. It is the fastest diagramming and flowcharting application. Gleek gives software developers a quick way to diagram with as few keystrokes as possible.

What are flowchart symbols? Here’s a handy guide with examples